While terms differ from situation to situation, employment contract disputes often involve one of the following components… 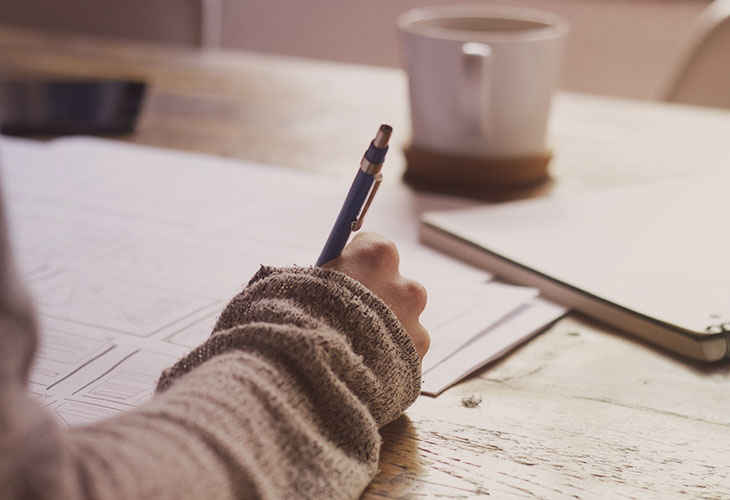 Exclusive Employment
In this type of provision, the employee promises that while employed with the company, they will not work for anyone else in the same or similar type of business. It may also extend to a promise not to be a shareholder, director, or volunteer in a similar business.

Ownership of Invention
This provision applies to an employee who invents items as a part of their employment. In this part of the contract, the employee agrees that anything he or she invents at work will become the employer’s invention as opposed to the employee’s own invention. Additionally, employees usually agree to assign their inventions to the employer, cooperate with the employer in getting inventions patented, and keep information about the invention confidential like any other trade secret.

If you believe you have been the victim of a breach of contract and have a workplace contract dispute, then we can help.

The attorneys with Bey